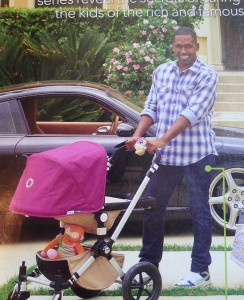 12 thoughts to ““Beverly Hills Nannies” (and Mannies): A New Show but Mannies Are Familiar Sight at L.A. Private Schools”