What a busy end-of-school-year season! I’m looking forward to a low-key summer. Maybe you are too? But first, my son is graduating from elementary school and my daughter is graduating from middle school. I’m incredibly proud of them for their hard work, perseverance, humor and most of all, their kindness.

Here are a few items:

How Elon Musk Is Educating His Children. Beyond The Brochure is mentioned! (Quartz)

You could say it was a field of discord…my piece about losing my cool.  He Yelled At My Son, So I Yelled Back (mom.me)

My friend, Jessica, thinks this is the new private school mom’s “It Bag” (FB/Pinterest)

A progressive NYC private school is trying something new–and creating controversy. Can Racism Be Stopped In 3rd Grade? (NY Magazine)

I didn’t post this on FB, but it might be helpful to those of you still on wait-lists.  Rejection Or Wait-Lists, What To Do? (Huffington Post).

In case you missed it on Beyond The Brochure’s Facebook Page, Mr. Space X started his own private school in the L.A. area. It’s no surprise there’s a lot of interest in this school.

Here’s the article on Business Insider. 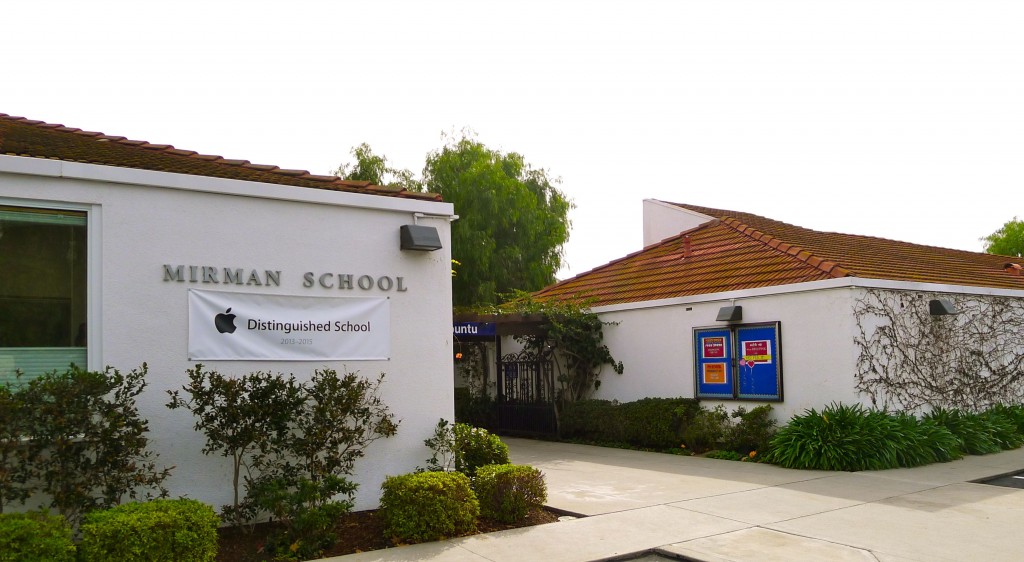 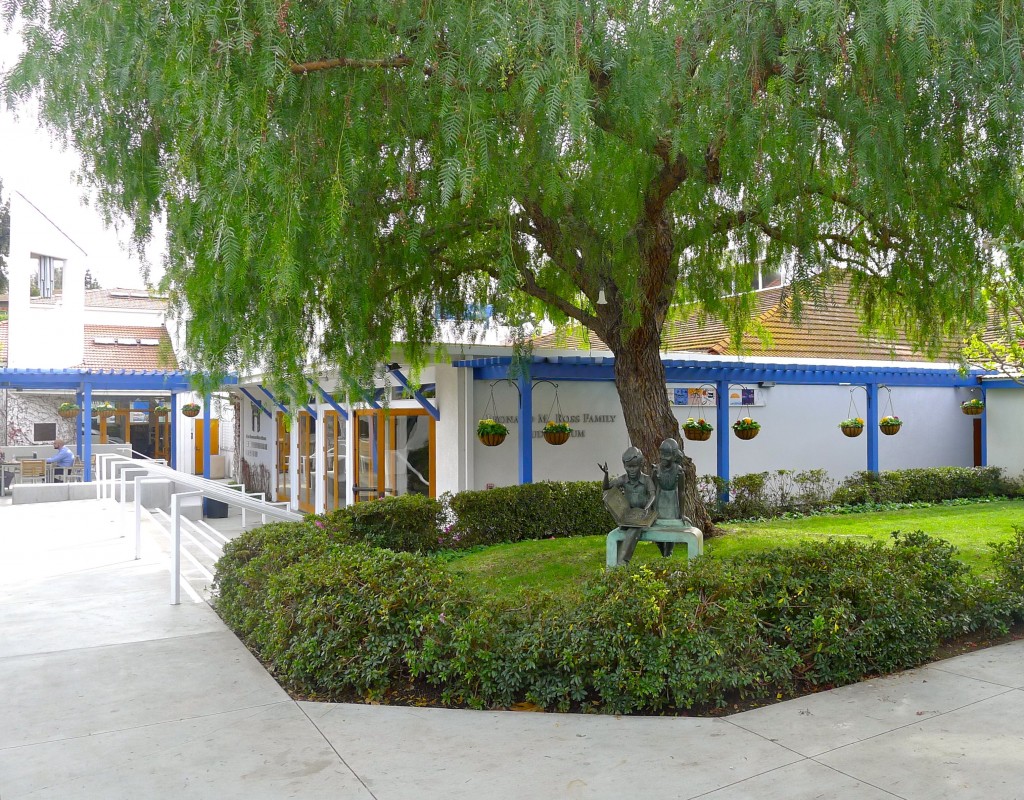 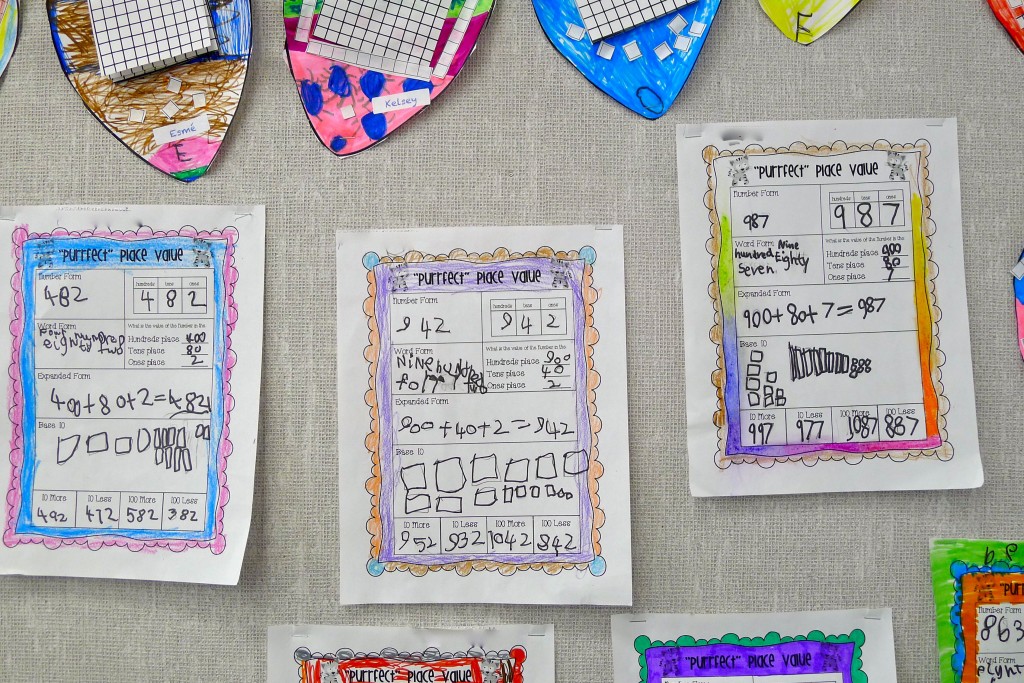 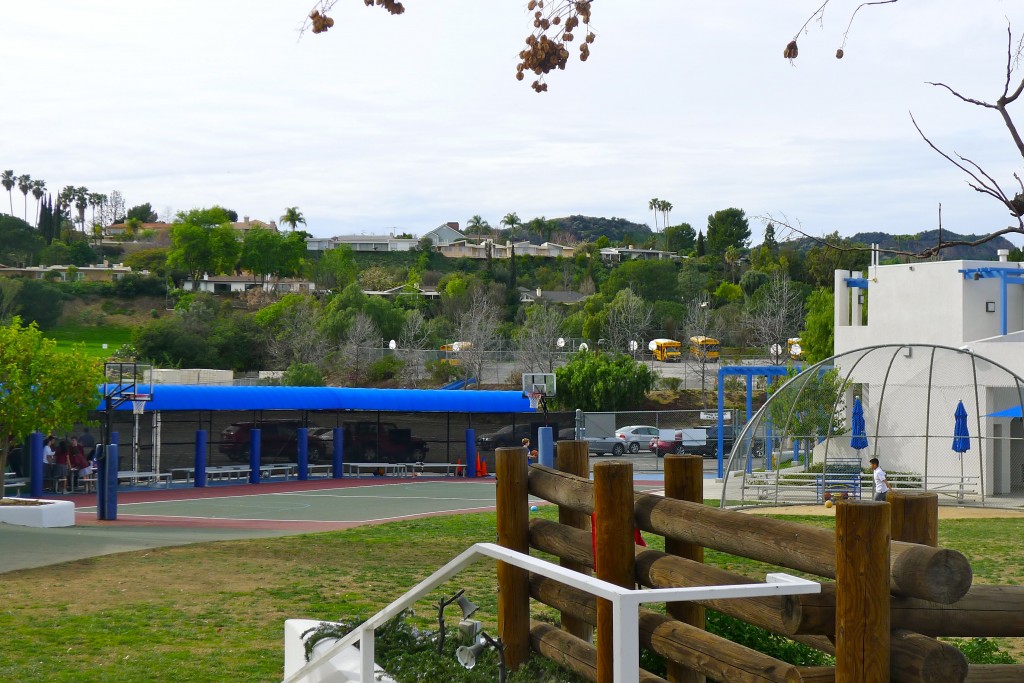 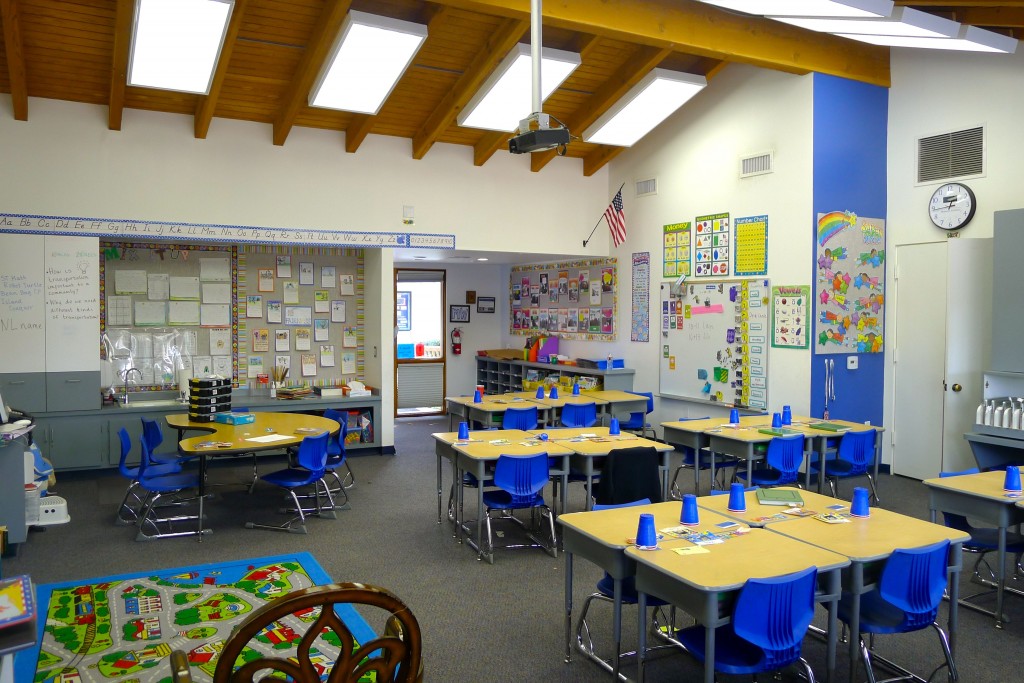 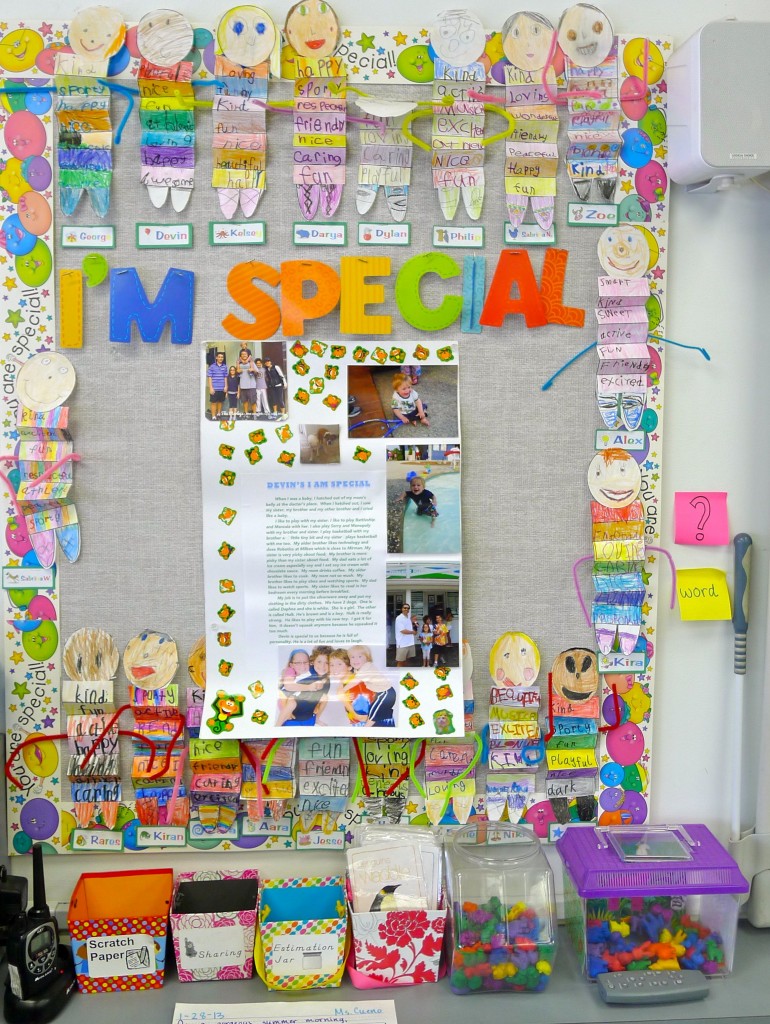 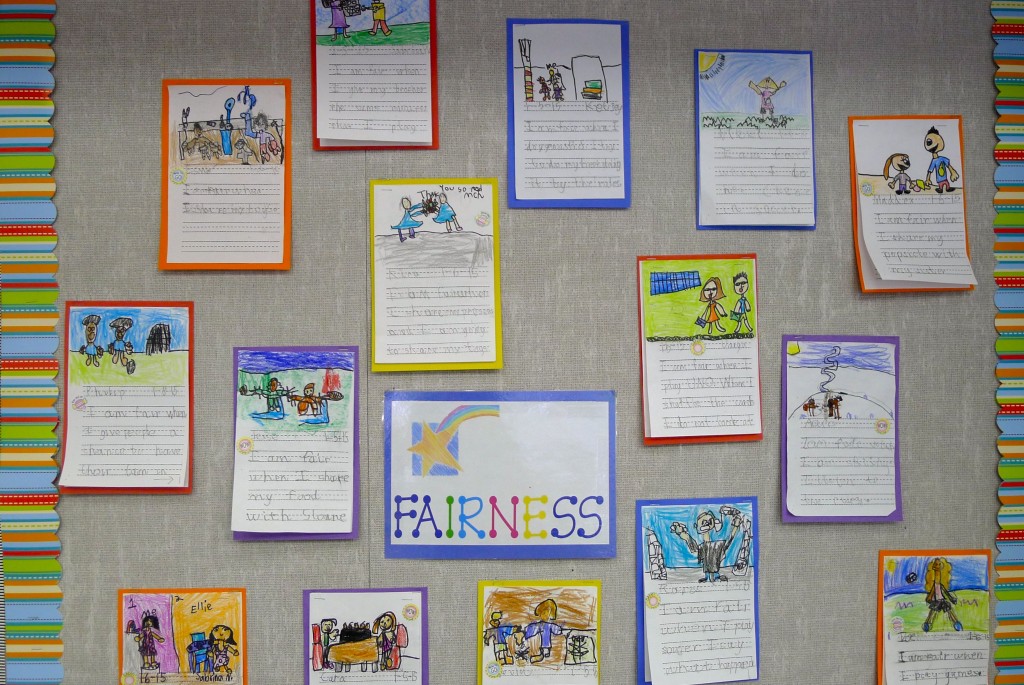 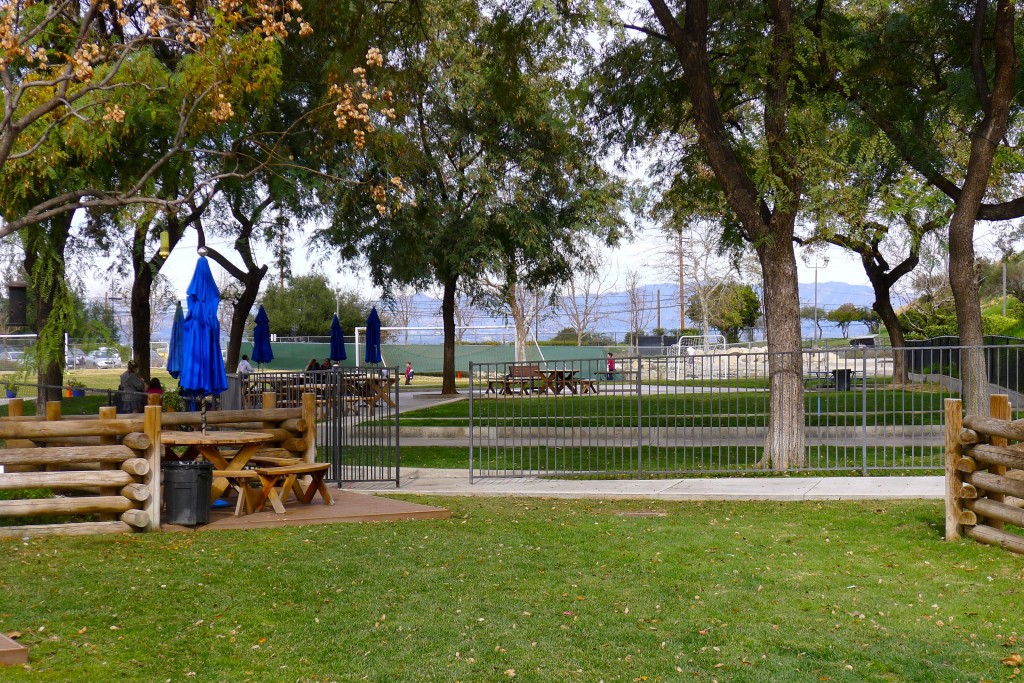 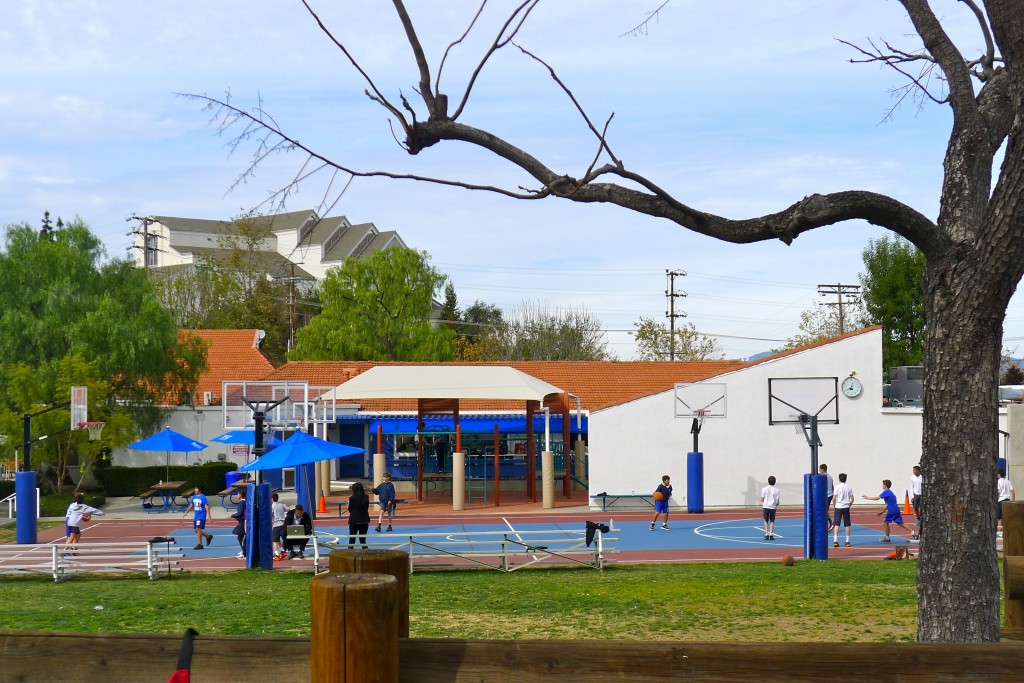 Heather Morrison Poland is a mom at Branches Atelier Preschool in Culver City. I met Heather when I spoke at Branches in 2013. So, I was excited when she told me she and a group of parents/educators are opening a new Reggio-inspired private elementary school on the Westside of L.A (location TBD).

Progressive School L.A. is accepting applications for kindergarten for 2015/2016.

For more information, visit, www.progressiveschoolla.org (see the video of Heather and the founding parents and educators on the homepage)