This event will offer information from 45 independent (private) schools in and around Los Angeles.

Don’t miss a thing! Like Beyond The Brochure on Facebook for events, posts and private school news. 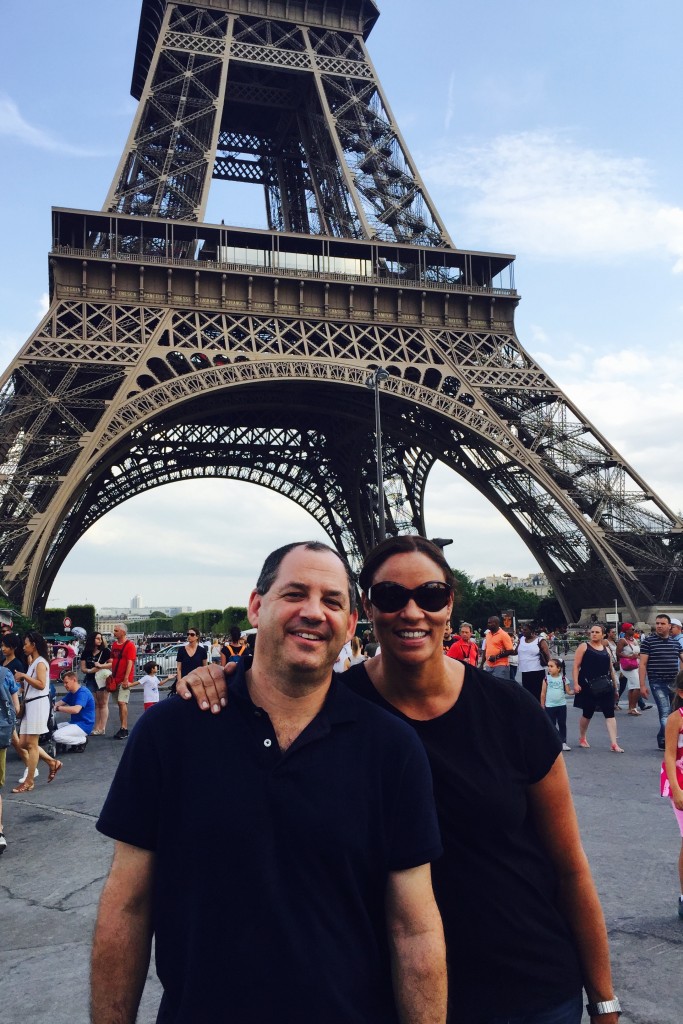 Our family spent 10 days in London and Paris in early August. This was the first time the kids and I had been to Europe. My anxiety about traveling and my ability to become extremely homesick almost immediately (ugh!) kept me from taking such a big, expensive trip. But, I finally got it together to do this. My kids are old enough (12 and 15) to truly appreciate the museums, restaurants and other historic places and Barry has been to both cities many times so he was an amazing tour guide. My daughter is learning French and it was fun to see her pick up a few new phrases. Of course, I’m glad we went and I’m grateful for the chance to visit two stunning cities with my family.

Have a great weekend! –Christina

Here are a few links from around the web:

Look at these flexible classrooms..a great idea, especially for kids who like to move around. (Edutopia)

These parenting incidents will make you smile or LOL! No judgement, of course. (BuzzFeed)

I’m a HUGE believer in the role of schools in teaching kindness to reduce bullying, especially if it is not being taught at home (Edutopia)

We’re getting ready for school to start in a few weeks. My kids will be starting 6th and 9th grades and with that will come transitions to new buildings, schedules and teachers. This piece really captures the essence of new routines and schedules that must be adjusted to. I’ve started leaving notes for my kids asking them to do specific chores and there’s something about a note from mom that makes sure the work gets done. And, they like writing me a note back telling me they did it! (NYT Motherlode)

A friend sent me this article, “Mean Moms: Meet The Newest Bully On The Block?” and sadly, even though its from 2011, the story is still relevant in 2015 (PopSugar)

In case you missed these from Beyond The Brochure’s Facebook Page:

I’ve definitely been guilty of one or two of these things! Types of Parents Teachers Hate (Parenting)

Here’s a piece I wrote about how we became a 2 pit bull family. (Mom.me)

If it’s your first time through the private school gauntlet, the tours are everything. As a family you are trying to make a decision that could impact the next six to twelve years of your lives and no other form of reconnaissance replaces boots on the ground. Even if you’ve seen the brochures, or have driven by a particular school countless times and even if all your best friend’s kids go there and they’ve given all the inside scoop, it still doesn’t replace the tour.

For me the campus was never exactly what I pictured. No matter how eloquent my friends were, or how well photographed a campus was, really walking around it was irreplaceable. It’s seeing the kids and their enthusiasm or lack there of. It’s feeling the buzz in the air, the way and where they eat, where the backpacks get tossed, the lockers, the fields, the size of the campus, how it’s maintained. All of these little vignettes come together to paint a picture. For most of us, it’s a feeling we get, that out kid would be happy, or not, in any given school.

It’s also really the best time to get your questions out. The “evening” that many of the schools sponsor specifically for Q & A’s with kids often feels staged and overly prepared. As my friend Karen said about one evening in particular, “The kids felt like they’d been too coached. The headmaster at the time stood off to the side. If questions went in a direction he wasn’t comfortable with, he’d jump in and steer things in another direction. “

Particularly if you get lucky and get a student led tour, even if your student guide is extremely well prepared and rehearsed, you’re going to have a chance for real interaction and get a more candid insights into what your guide loves about his or her school. For that reason alone, I’m a fan of student led tours.

However, many tours of K-8 schools are done by admissions officers and that’s still a good opportunity not only to see the school and ask questions, but to see if it’s a personality match. Don’t panic if your child is a total dolt through whole tour. Admissions people have seen it all. For most kindergarten classes they are looking more at the family than the child (assuming the child is not an outlier).

There are some schools that are so exclusive it’s hard to get a tour. I tried to tour John Thomas Dye and Curtis for my son, but I waited until September to call and apparently I was too late!. If you don’t get on the tour/application list over the summer at those schools you’re out, and there’s no getting back in.

Also buyer beware. Most schools do a good job of touring and your little one may fall in love. My son fell in love with Oakwood on the tour, but I had an early sense Oakwood wasn’t in love with us and I was right. He didn’t get in, so don’t let a five-year old’s emotions play too big a role in your decision making and what eggs you are putting in what baskets. The family and school have to be a match and that really isn’t going to be determined by the tour. You will learn things. You may decide a school is or isn’t right, but a lot of other things have to line up between the tour and an acceptance letter.

Final note, one woman I know got pretty offended when she was being toured by an admissions director only to look around and see the Headmaster touring another family. Why them and not me she thought? The truth is there could be a million good reasons, including they are his relatives. Let it go and enjoy the tour. It really is about you. It’s about your chance to see the place and get the feel for it and then all the other posturing, planning, applying, interviewing, waiting and suffering can take place. 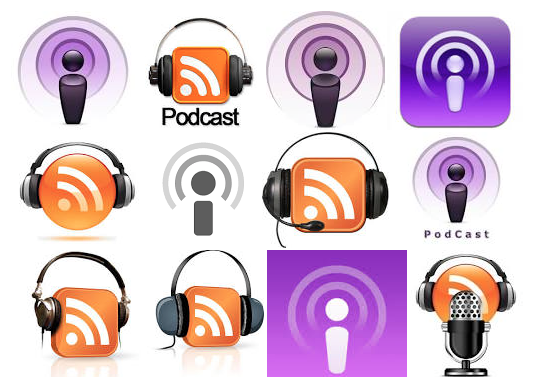 This summer I’ve been listening to podcasts as I drive around L.A dropping off my kids at camp, doing errands, folding laundry or even as I cook dinner. I’ve discovered they’re a nice break from radio and TV and they’re very easy to download onto my phone from iTunes.

Two new engaging and insightful podcasts recently mentioned the L.A. private elementary school admissions process, which, of course, made me smile. Isn’t this what so many L.A. moms of preschool age kids talk about?

Happier, hosted by New York Times bestselling author, Gretchen Rubin, and her sister, Elizabeth Craft, a television writer in L.A. co-host one of my favorite podcasts. This show is all about practical ways to make your life happier and more productive. In episode #2, Elizabeth gives herself a demerit (one of the show’s regular features, along with gold stars) for the tremendous stress she put herself through over whether or not to cancel a parent interview during the kindergarten admissions process. You’ll have to listen to find out if her reason for even thinking about trying to reschedule was valid.

Sorta Awesome is a fun new podcast co-hosted by Laura Tremaine (Hollywood Housewife) and her friend Megan Tietz. It is all about finding the awesome in everyday life, as they cover topics like parenting, friendship, how to host a great party and green and frugal living tips. I know Laura through blogging, so I was super-excited to see her launch this latest project. In episode #6, Laura shares her thoughts about some of the requirements involved in L.A. private school admissions. You’ll have to listen to hear more about what has her thinking aloud–and loudly!– on the subject. Laura has written previously about the ups and downs of finding the right preschool in L.A.

It’s always interesting to hear snippets of candid conversations from L.A. moms who are either applying–or thinking about applying–to schools. It’s a reminder that almost nothing about the admissions process is predictable.