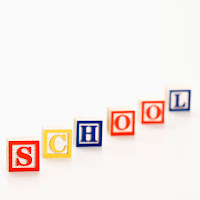 If you’re lucky enough that your child has been accepted at several schools, you may be having trouble deciding which school to choose. This is especially true if the schools are very different. Or, if there are two schools that seem very much alike, it might be hard equally difficult to make a decision about which one would be best for your child. A few things to keep in mind: