The events of the past two days in Paris have been truly horrifying. We know Beyond The Brochure readers are as devastated as we are at the loss of life and the attack on the freedom of speech. Here’s how Lycée International de Los Angeles (LILA) showed solidarity with France and helped students express their sympathy. –Christina

Los Angeles, CA – January 8, 2015 – While France is mourning the dead from a fatal act of terrorism on January 7, 2015, many countries are expressing sympathy and support. At Lycée International de Los Angeles (LILA) where almost half of the students on its five campuses are of French nationality, of French origins, or Francophiles, the emotional reaction has been acute.

“As a school whose origins are deeply anchored in the French language and culture, the LILA community stands in solidarity with France and her people in light of the awful attacks in Paris,” said Michael Maniska, LILA’s Head of School.

A minute of silence was observed on the school’s secondary campus in Burbank on the morning of the attack. On January 8th, the following day, a whole school assembly was held in order to pay respects to the victims of the tragedy. “It is essential for us to both educate and inform our students in order to provide them with the tools to enable them to understand such a tragic event,” explained Anneli Harvey, Director of the Burbank campus. The assembly, conducted in French, was led by LILA’s Secondary Academic Director,Emmanuel Bonin, who said, “We remain firm believers in France’s national motto of liberté, égalité, fraternité.” The somber students, many of whom had attended an homage to the victims in Los Feliz the night before, talked about the cartoonists, journalists and police officers who were killed in the ambush that marked France’s deadliest act of terrorism since 1961.

“Just as my father grew up with Charlie Hebdo, I was also doing the same,” said 11th grader Théo Grison of the satirical left-wing newspaper that became famous for its controversial and irreverent cartoons and reports skewering politics, culture, and religion. “Killing these journalists is like killing freedom of expression. We are mourning the people who died but we are also mourning the death of an essential freedom.”

Conquer these essentials and you’ll be more likely to find a school that truly fits your kid and your parenting style.

1. Understand the type of school (traditional, developmental, progressive, religious, Waldorf). Many schools are a hybrid of philosophies.

2. Think about your kid’s learning style and the environment that will be best for them…can you picture your kid at the school?

3. Assess the culture of the school (who are the other parents, is it laid back or strict, etc.). Do the parents look like hippies and artists or golfers and bankers? I got this one very wrong in a big way at The Willows…the culture of that school was never the right fit for our family.

4. Geography. Can you get there and back daily. Where do the other families live?

7. Trust your intuition. The most popular schools (or the most expensive) aren’t always the BEST schools! 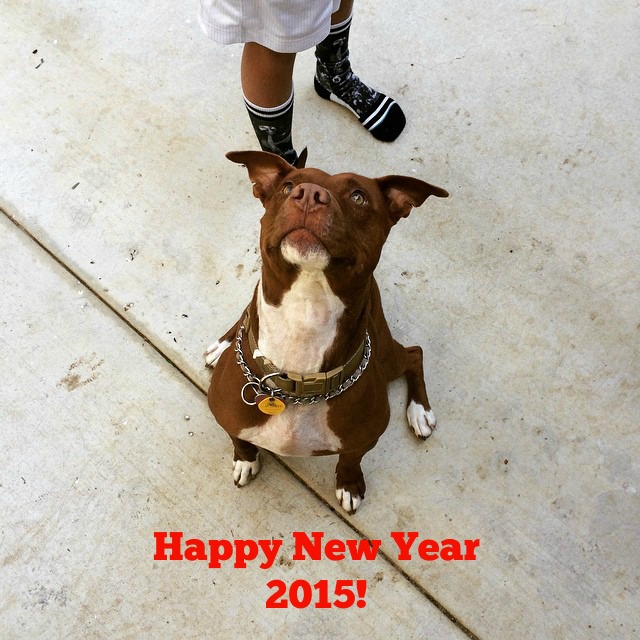 After visiting family in Florida, I’m back in Los Angeles for a low-key New Year. I’ll be cooking the traditional Hoppin’ John (so delicious and very special to my family!) and hanging out with my daughter while my husband and son watch tons of sports.  I thought I’d give you a few highlights from 2014 and a peek at what’s on the agenda for Beyond The Brochure in 2015.

The most challenging post I wrote this year was about this blog.

The most popular post this year was about L.A. private school tuition.

The posts I’ve enjoyed writing the most are Private School Profiles.

I became a contributing writer to Mom.me (an AOL Lifestyle site).

The most exciting moment was finding out the book is sold at Vroman’s Bookstore in Pasadena.

I’ve tiptoed around the issue of middle school admissions, but I think I’ve found the answer: Guest Blogger Alice. She’ll be a regular contributor in 2015. Alice is a Mirman School parent and a former Brentwood and Harvard-Westlake mom, so she knows her L.A. private school stuff…I mean she really KNOWS. And, she’s funny, brutally honest and a really good writer too.

In 2015, Beyond The Brochure will feature more posts about who gets into private school (and why), what you need to know about all aspects of admissions, more private School Profiles, a post or two about feeder schools (I learned something new I want to write about), the most affordable and the most expensive private schools in the L.A. area, more reader questions/answers, upcoming private school events, private school buzz, what makes a private school “academic” and a tiny bit of snark, of course. There’s just too much about the private school world that makes my head spin not to mention it here.

I hope you’ll keep reading and following along on Facebook since that’s where you can find blog posts, events, private school news and articles. Most of all I appreciate you telling your friends about this blog and the book too. This is definitely a word-of-mouth endeavor. It is everything I wished I’d known when I applied to kindergarten for my daughter in 2005-06. I hope it’s everything you’re looking for too.

Cheers to a wonderful 2015!––Christina