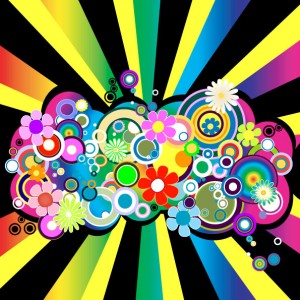 “When my husband and I applied to kindergarten for my daughter, the schools seemed somewhat mysterious, like hidden gems. Neither of us attended private school, and most of these schools aren’t exactly an open book. Terms like “visiting day” and “parent interview” weren’t part of our daily vocabulary. That would soon change!”- Christina Simon, co-author, “Beyond The Brochure” on “Mommy Poppins”

Get The Scoop On Applying To L.A. Private Elementary Schools on Mommy Poppins

Why Are L.A. Private Elementary Schools So Hard To Get Into?

Admissions: The Order Of The Universe

The Costs Of L.A. Private Elementary School: The First Year

You Can Tell A Lot About A Private Elementary School By…

Tour It, Don’t Ignore It

Why Your Preschool Director May Be Your Best Ally During Admissions

How My Preschool Director Helped During Admissions Process

Admissions Directors: The Keys To The Empire

How Are Private Elementary Schools Different From Public Schools?

Tips For Applying For Financial Aid on Elizabeth Street

Characteristics Of A Great Written Application by Anne Simon

Make Your Applications Stand Out: Creating Your Family Message

One Mom’s Story: From 3rd Street Elementary To Mirman School For 4th Grade by Jenny Heitz

Pre-Acceptance Private School Participation: Does It Work? by Jenny Heitz

Don’t miss a thing…private school events, articles, blog posts and more! Like Beyond The Brochure on Facebook.